President Joe Biden said Monday that the U.S. would intervene militarily if China were to invade Taiwan, saying the burden to protect Taiwan is “even stronger’ after Russia’s invasion of Ukraine. It was one of the most forceful presidential statements in support of self-governing in decades.

Biden, at a news conference in Tokyo, said “yes” when asked if he was willing to get involved militarily to defend Taiwan if China invaded. “That’s the commitment we made,” he added. 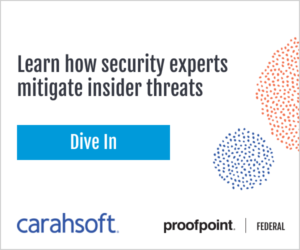