Lawsuit: Tesla broke US law by not providing 60-day notice before mass layoff

A lawsuit filed by laid-off Tesla workers accused the company of violating federal law by failing to provide notice before the layoffs and said the former employees are entitled to 60 days of pay and benefits. Tesla’s actions violated the Worker Adjustment and Retraining Notification (WARN) Act, claimed the lawsuit filed Sunday in US District Court for the Western District of Texas.

Most land mine use by US military banned, except for Korea 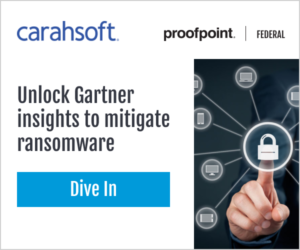