How cloud migration is transforming the education sector 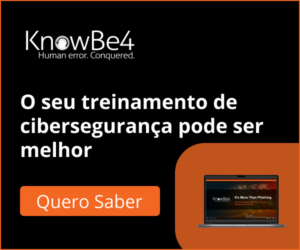