Pelosi was the highest-level member of the U.S. government to visit Taiwan in 25 years, and her trip prompted nearly two weeks of threatening military exercises by China, which claims the island as its own. In those drills, Beijing fired missiles over the island and into the Taiwan Strait and sent warplanes and navy ships across the waterway’s midline, which has long been a buffer between the sides that split amid civil war in 1949.

US offers more monkeypox vaccine to states and cities 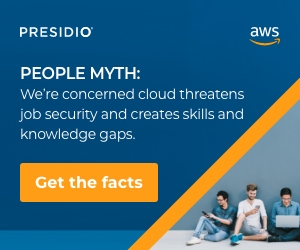