Treasury Secretary Janet Yellen is telling Congress that the Treasury Department will likely exhaust all of its “extraordinary measures” to avoid an unprecedented default on the government’s obligations by Oct. 18.

Yellen warned Congress three weeks ago that the Treasury would run out of maneuvering room by mid-October. In a Tuesday letter, she said economists were able to issue a specific date based on the amount of revenue the U.S. had received in September from corporate and private quarterly tax payments. 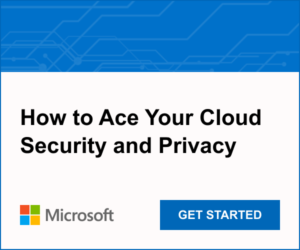