The prosecutor weighing whether Donald Trump and others committed crimes by trying to pressure Georgia officials to overturn Joe Biden’s presidential election victory said a decision on whether to bring charges could come as early as the first half of this year.

Fulton County District Attorney Fani Willis said in an interview with The Associated Press last week that her team is making solid progress, and she’s leaning toward asking for a special grand jury with subpoena power to aid the investigation.

“I believe in 2022 a decision will be made in that case,” Willis said. “I certainly think that in the first half of the year that decisions will be made.” 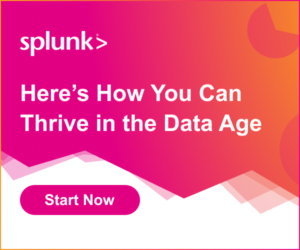