A federal appeals court on Tuesday paved the way for the House Ways and Means Committee to obtain Donald Trump’s tax returns from the Internal Revenue Service – a move the former president has long pushed back on.

The decision is a blow to Trump, who may seek emergency intervention measures from the Supreme Court in an attempt to temporarily block any release of these tax records. 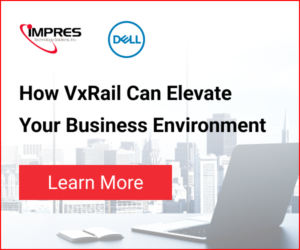