Attorneys for former President Donald Trump and his associates argued Monday that incendiary statements by Trump and others last Jan. 6 prior to the Capitol riot were protected speech and in line with their official duties.

In response to civil suits running parallel to Congress’ own Jan. 6 inquiry, Trump’s lawyers claimed he was acting within his official rights and had no intention to spark violence when he called on thousands of supporters to “march to the Capitol” and “fight like hell” to disrupt the Senate’s certification of the 2020 election results.

Omicron May Infect Half of Europeans Within Weeks, WHO Says 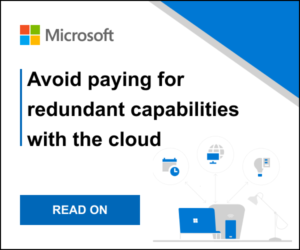