HPE said to plan sale of its software unit

Hewlett Packard Enterprise is said to be looking to sell its software division, which would include the business from its disastrous acquisition of Autonomy in 2011, according to news reports. The enterprise IT company that emerged from the breakup of […] 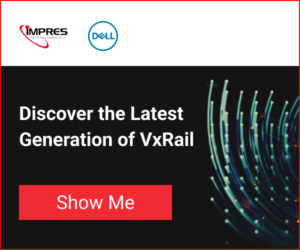