As part of the announced rule on Thursday, officials cited the statistic that 65 percent of the voice service providers deemed transmitting these spam calls were foreign-based or gateway carriers.

US airlines warn of “chaos” as telecoms groups roll out 5G

Compliance Training: What It Is and Why It Is Important... 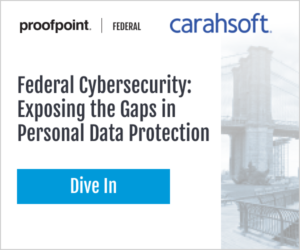