Lawmakers press Instagram for details on its plans for kids

A group of Democratic lawmakers wrote to Mark Zuckerberg this week to press the CEO on his plans to curate a version of Instagram for children. In a hearing last month, Zuckerberg confirmed reporting by BuzzFeed that the company was exploring an age-gated version of its app designed for young users.

Chip shortage shows no signs of abating, may drag into 2022 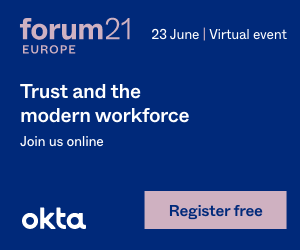