After a number of delays, South Korea’s National Assembly today voted to approve the passage of its “Anti-Google law.” Nicknamed after the search giant but more wide-ranging, the law will prevent Google and Apple from forcing developers to use their in-app billing systems when building apps for their two market-dominating app stores .

This is the first time globally that a government has intervened to prevent Google and Apple from imposing their own payment rails on in-app purchases.

Is It a Crime to Forge a Vaccine Card? and What’s the Penalty for Using a Fake?

Apple will have strict Covid testing rules for its unvaccinated employees 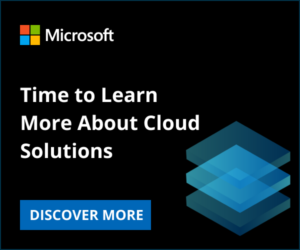