China’s government on Monday criticized President Joe Biden’s statement that American forces would defend Taiwan if Beijing tries to invade as a violation of U.S. commitments about the self-ruled island, but gave no indication of possible retaliation.

Biden said “yes” when asked during an interview broadcast Sunday on CBS News’s “60 Minutes” program whether “U.S. forces, U.S. men and women, would defend Taiwan in the event of a Chinese invasion.”

The comment added to displays of official American support for the island democracy in the face of growing shows of force by the mainland’s ruling Communist Party, which claims Taiwan as part of its territory.

Why IPaaS is key to gaining insights in higher education... 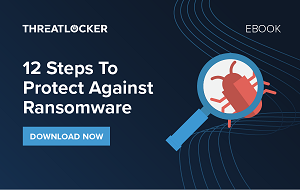