Abe, a former prime minister who was assassinated in July, will be honored on Tuesday, and Harris is leading a U.S. delegation to pay its respects.

“The alliance between Japan and the United States is a cornerstone of what we believe is integral to peace, stability and prosperity in the Indo-Pacific region,” she said at the Akasaka Palace.

US case against American Airlines and JetBlue heads to court

US warns about foreign efforts to sway American voters

US poised to provide $1.1 billion more in aid to Ukraine 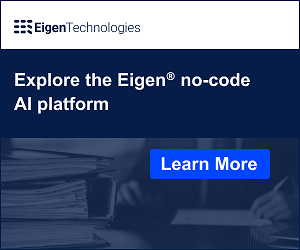