Starbucks is asking the National Labor Relations Board to temporarily suspend all union elections at its U.S. stores after a career employee with the labor board told the company of alleged improper coordination between regional NLRB officials and the union.

In a letter sent Monday to the NLRB, Starbucks said the employee informed the company about numerous issues in the NLRB’s St. Louis office while it was overseeing a union election at a Starbucks store in Overland Park, Kansas, earlier this spring. 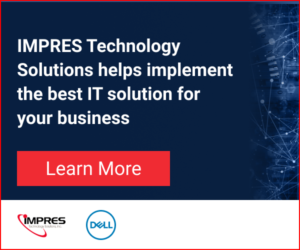