Bill would require Senate confirmation for US prison chief

Days after the head of the troubled federal Bureau of Prisons said he was resigning amid increased scrutiny over his leadership, lawmakers have introduced a bill to require Senate confirmation for future bureau directors — the same process used to vet leaders of the FBI and other federal agencies.

The bill, drafted by the House’s Bureau of Prisons Reform Caucus and introduced late Thursday, seeks to strengthen congressional oversight over the crisis-plagued bureau by adding checks and balances to how its director is chosen. Currently, the attorney general can just appoint someone to the position.

‘Know when to hold and know when to fold’: Progressives accept limits of their power 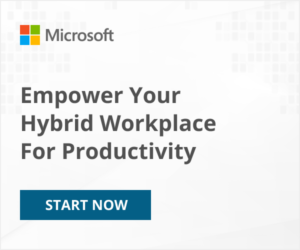