Anti-abortion activists will have multiple reasons to celebrate — and some reasons for unease — when they gather Friday in Washington for the annual March for Life.

The march, which includes a rally drawing abortion opponents from across the nation, has been held annually since January 1974 — a year after the U.S. Supreme Court’s Roe v. Wade decision established a nationwide right to abortion.

This year’s gathering — 50 years after that decision — will be the first since the high court struck down Roe in a momentous ruling last June. 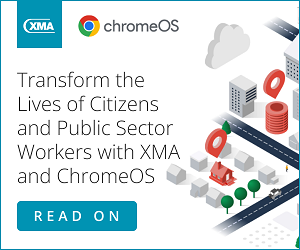