Biden administration to release $45B for nationwide internet

The sweeping elections bill that has collapsed in the Senate was about far more than voting.

The Freedom to Vote: John R. Lewis Act would have created national automatic voter registration, allowed all voters to cast ballots by mail and weakened voter ID laws. It would have banned partisan gerrymandering and forced “dark money” groups to disclose their major donors.

The legislation was an effort by Democrats to pass a major overhaul before the November elections. It was a response to what voting advocates say is an effort by Republican-led states to make it harder for Black Americans and others to vote.

US jobless claims rise to 286,000, highest since October

Biden’s leadership of Democrats faces test in next primaries

Biden: US would intervene with military to defend Taiwan... 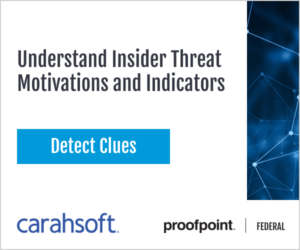