Apple has begun testing Safari 10 with developers running the 2014 and 2015 editions of macOS, preparing for a fall release of the updated browser to users of Yosemite and El Capitan. Safari 10 was introduced earlier this month as […] 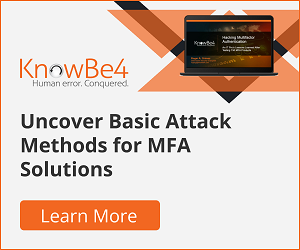