Over the past eight years, Michigan has developed one of the most extensive and widely adopted identity management platforms of any state. But getting people to use MILogin took intensive communication with other agencies, according to Rex Menold, the state’s deputy chief security officer.

“We eventually had to form an executive council just for this, which is not a thing we do for applications at the State of Michigan usually,” Menold said in a recent interview. “Because MILogin has such a wide scope and affects the state in such a huge way, we actually have deputy director levels from across the state on this executive council and they prioritize things.”

7 Important Issues Facing the US this Fall 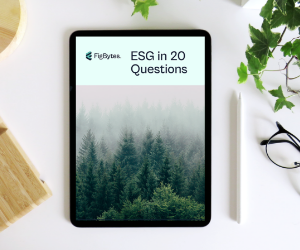