Negotiators in Vienna resumed talks Monday over reviving Iran’s 2015 nuclear deal with world powers, with hopes of quick progress muted after a hard-line new government in Tehran led to a more than five-month hiatus.

The remaining signatories to the nuclear deal formally known as the Joint Comprehensive Plan of Action — Iran, Russia, China, France, Germany and Britain — convened at the Palais Coburg, the luxury hotel where the agreement was signed six years ago. 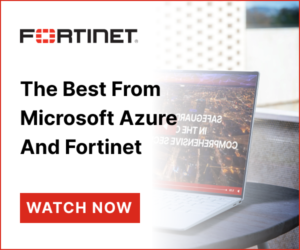